Acknowledging the power of cinematography and its importance in shaping and moulding contemporary societies, the Cultural Services have been actively engaged in the various aspects which contribute towards the development of fimmaking.

A multifaceted policy has therefore been developed, aiming to enhance cinematographic art and education. This is achieved, on the one hand, through grants awarded to Cypriot film makers and producers to complete and distribute their works in cinema festivals both abroad and in Cyprus and, on the other, by supporting cinema clubs, festivals and other stakeholders, in an attempt to bring to Cypriot audiences cinema works that allow them to become acquainted with different cinema schools, cultivate their aesthetic criterion and develop critical thinking. 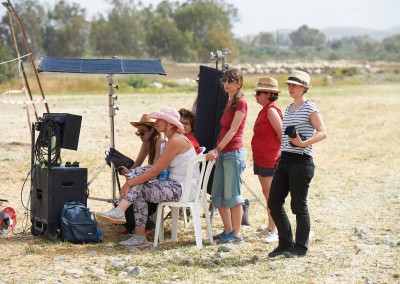 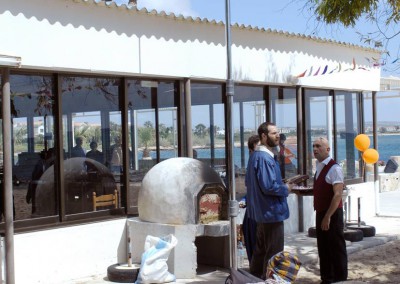 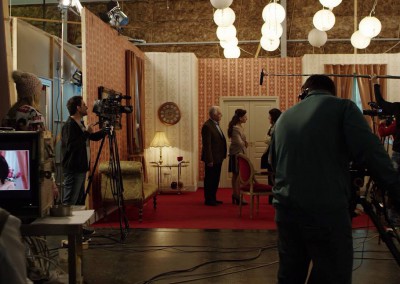 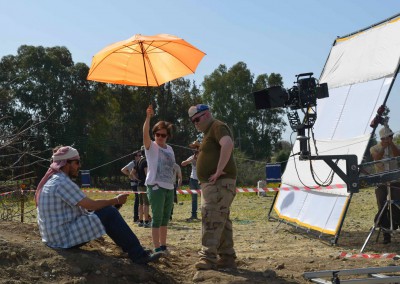 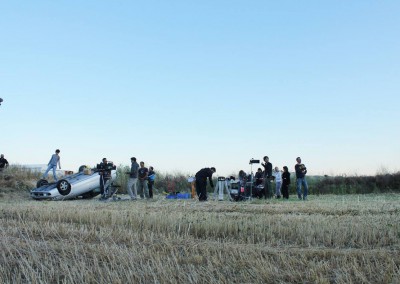 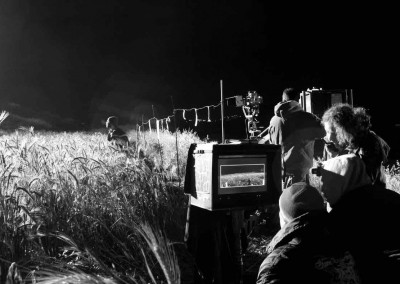 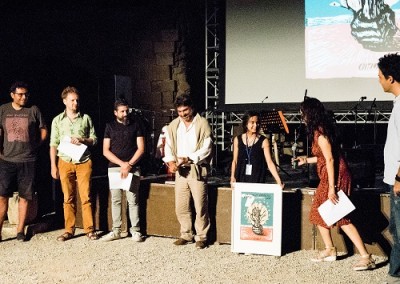 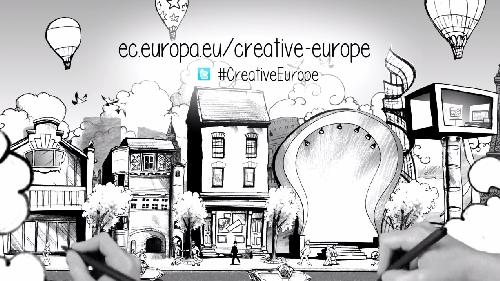 Cyprus is present in the pavilions of the International Film Festival of Cannes, Thessaloniki, and Drama.

Cyprus was also among the founding members of the Eurimages Fund, an initiative of the Council of Europe, established in 1989. As a result, Cypriot co-productions are eligible for funding by Eurimages, which, inter-alia, funds co-productions of European works. To date, around nine feature films whose main producer was the Ministry of Education and Culture have received funding from Eurimages.

In February 2003, Cyprus signed a memorandum of agreement in Brussels with the European Union regarding its participation in the MEDIA PLUS (2001-2005) Programme, the continuation of MEDIA II. The position of Cyprus in the MEDIA PLUS Programme changed after 2004, following its accession to the EU together with nine other countries. In 2013, with the approval of the new Programme entitled Creative Europe, the continuation of the ‘Media’, ‘Media Mundos’ and ‘Culture’, programmes, Cyprus established the ‘Creative Europe Desk’, in full compliance with the needs and requirements of the new Programme.

Film production in Cyprus started in May 1994 with the establishment of the CINEMA ADVISORY COMMITTEE, following a relevant decision of the Council of Ministers (March, 1994). The Committee’s mandate is to propose for funding to the competent Ministerial Committee the best proposals submitted by Cypriot producers in the categories of feature films, short films and documentaries, as well as encourage co-productions with other countries. Its responsibilities also include the in-depth study of the Cypriot film industry and the submission of proposals for the enactment of legislation on cinema and audiovisual matters in Cyprus. 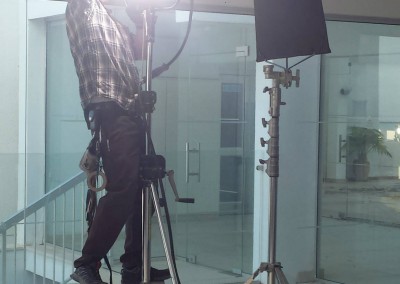 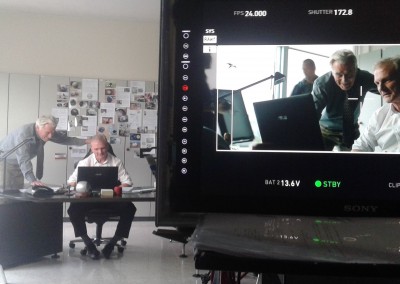 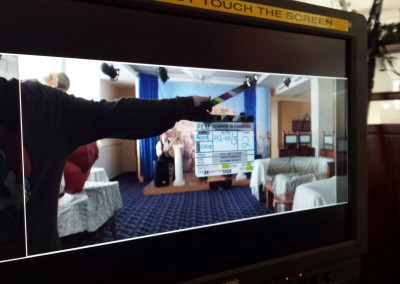 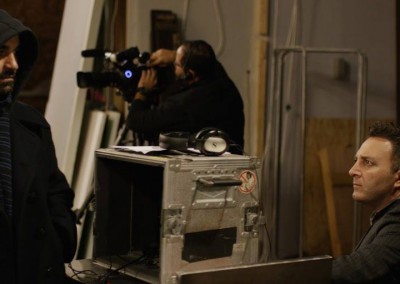